Today win a gift bag filled with goodies from TIFF! TIFF is dedicated to presenting the best of international and Canadian cinema to film lovers. What began as the Festival of Festivals over 40 years ago, has become the world’s most important publicly attended film festival and grown to embrace programming 365 days a year. TIFF also offers movies, lectures, discussions, festivals, workshops, industry support and the chance to meet filmmakers from Canada and around the world year-round. For the film lover in your life the TIFF Shop also has amazing gifts check them out here Gift Guide.

Today win the goodies below:

No purchase necessary.  Open only to residents of Ontario, Canada. Must be at least 18 years of age. Contest closes December 19th. Odds of winning a prize depend on number of eligible entries received per contest period. By entering this contest, you agree to abide by Contest rules and agree to accept any prize as awarded and agree that all decisions by the www.taylorkaye.com team in regards to this contest are final. See more details at www.taylorkaye.com 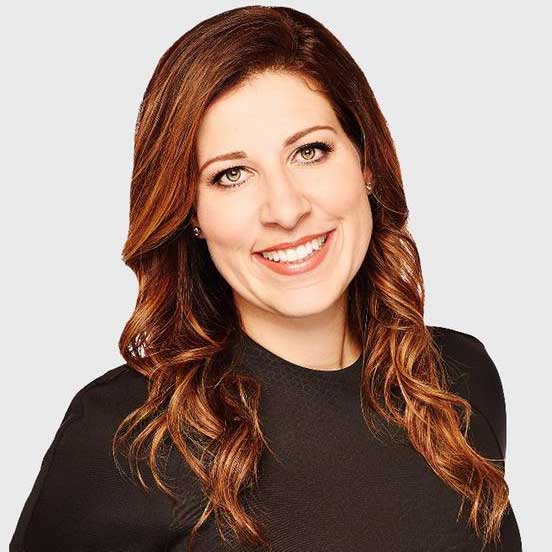 Thanks for having me!!